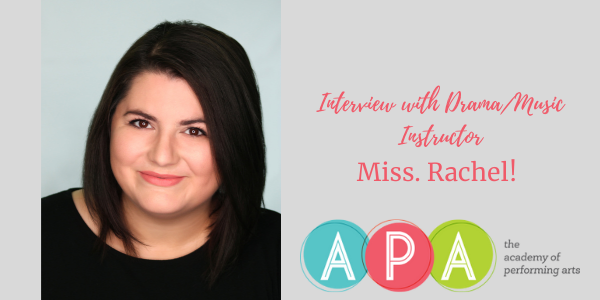 In this month’s music blog, I sat down with APA music instructor, Miss Rachel P., to learn all about
Drama Club.

Q:   What exactly is Drama Club?

A:  Drama Club is a class where we work on the skills that it takes to become an actor in a play, or
on TV, or really anywhere else you would use an actor.   With acting you need other people to be
with you to work off of because collaboration is one of the 4 Cs of being in drama.  You have to be
able to connect and collaborate with the people who are in your scenes.  In Drama Club, we get to
work on creativity.  We get to see what other people find funny and then we keep going with that.

Q:  What can students expect to learn and do in Drama Club every week?

A:  We do some vocal warmups because we are going to be talking louder than usual.  We warm up
our bodies a little, as it is always about sensation and finding the truth no matter what you do in a
drama.  As an actor, you always have to convey your truth in a scene, even if it is make-believe.
Right now in class, for example, I have the students writing news scenes.  One student is assigned to
the weather, one to breaking news, and one to current events.  They will be filmed and we will piece
it all together to create their own newscast.  In Drama Club, we also play games and explore vocally
and with physical comedy.

Q:  Is Drama Club for everyone?  Does it help to have particular likes or characteristics to
be in it?  For example, can someone be shy and still enjoy Drama Club?

A: Yes, Drama Club is for everyone!  The reason I say this is because drama encompasses all of
the different parts that make the drama work.  It isn’t just about actors and those that are speaking
and getting a lot of attention.  There are things like background characters.  Everything in this
class is very optional.  It is a low-pressure class.  It is really about being present, wanting to be
there, and wanting to make connections and make friends.

A:  You can join Drama Club starting at age 8, and no previous experience is required!

Q: When is Drama Club offered?

Q:  Do Drama Club students get to perform during the year?  If so, what kind of things can
Do they expect to perform?

A: Drama Club students have the option to perform at the APA’s music recitals.  We will most likely
choose a theme and then the students will perform a skit or scene that they have worked on in
class.

Q:  What made you want to start a Drama Club at APA?

A:  I did my first musical when I was a sophomore in high school and ever since then I just keep
going back to it.  When I think about things that really made an impact in my life, I think
man…drama club saved me.  Drama club made me feel like I fit in.  I met “my people” in the theater.   I
would love to share drama with as many students as I can to see if we are “their people.”

Q:  Can you tell me a little about your background in Drama/acting?

A: I started acting in high school and my first show was South Pacific.  From there it snowballed
and I pretty much lived in the theater department in high school.  Not only did I act, but I learned
how to stage-manage, I learned how to build sets, and learned how to do stage makeup and
costuming.  It was a wealth of resources.  After high school, I did my first regional production in
Las Vegas.  The show was Guys and Dolls and I was cast as Agatha.  I also played Margo in The Diary
of Anne Frank, which was really well received by our community.  I was the co-director of a theater
group in Vegas called Stage Door.  We put on plays, musicals, had youth programs, and also adult
classes.  Around that time I was also cast as a chorus member in my first opera, Tosca.  It was a lot
of fun and a great experience.  I also worked as a gondolier for The Venetian in Las Vegas.  As a
gondolier, I had to row the boat while singing acapella and staying in character the entire time.

Q:  For parents or students who are on the fence about joining Drama Club, can you explain
why they should join?  What are the biggest benefits of being in the Drama Club?

A:  At some point in every student’s life they are going to have to speak publicly, whether it’s in
school, or in Forensics, or even just advocating for themselves.  They learn how to be comfortable
with that uncomfortable feeling in Drama Club.  I think that is a great benefit of being in Drama
Club; it also gives your child a chance to socialize outside of school.  It gives them a chance to feel
like they are being heard, and that their voice matters.

CLICK BELOW for a FREE Drama At-Home Activity and your chance to win a FREE month of Drama Club! 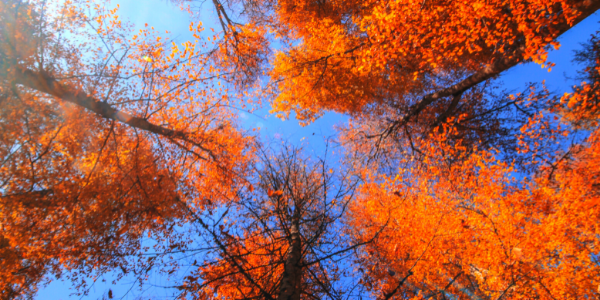 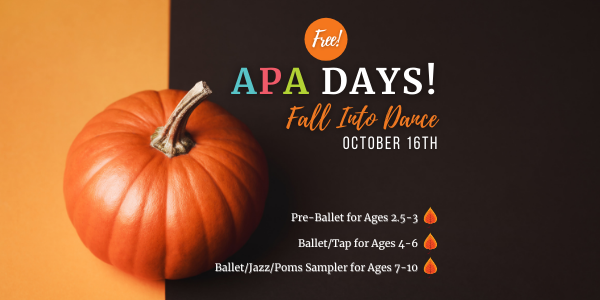 What if you’re not sure your child is ready? 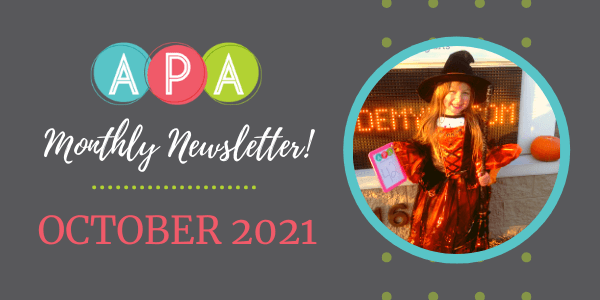 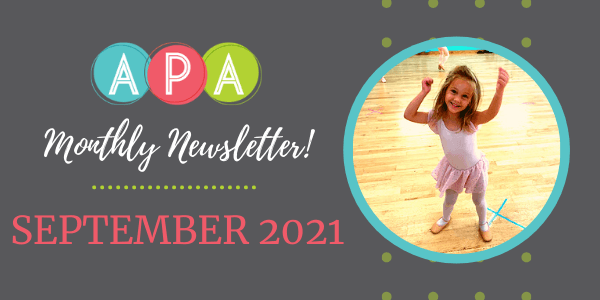